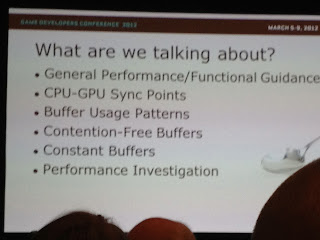 D3D11 Device will grab a mutex for you,

CPU-GPU sync caused by CPU needs the GPU to complete.
Explicit
:
-spin-lock waiting for query
-Readback of frame buffer you just rendered to

Implicit:
- GPU memort all after deallo
-buffer renae
immediate update of a buffer still in use

The more sync points you have, the harder they are to find
- Middleware is generally written in vacuum, 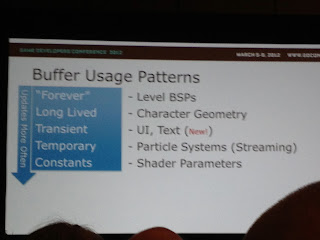 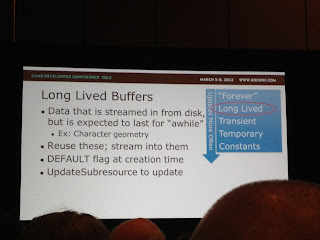 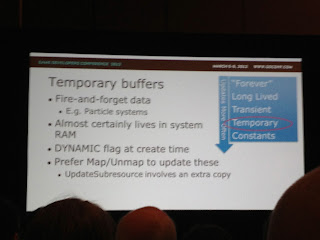 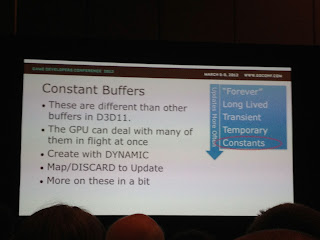 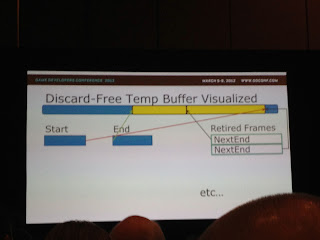